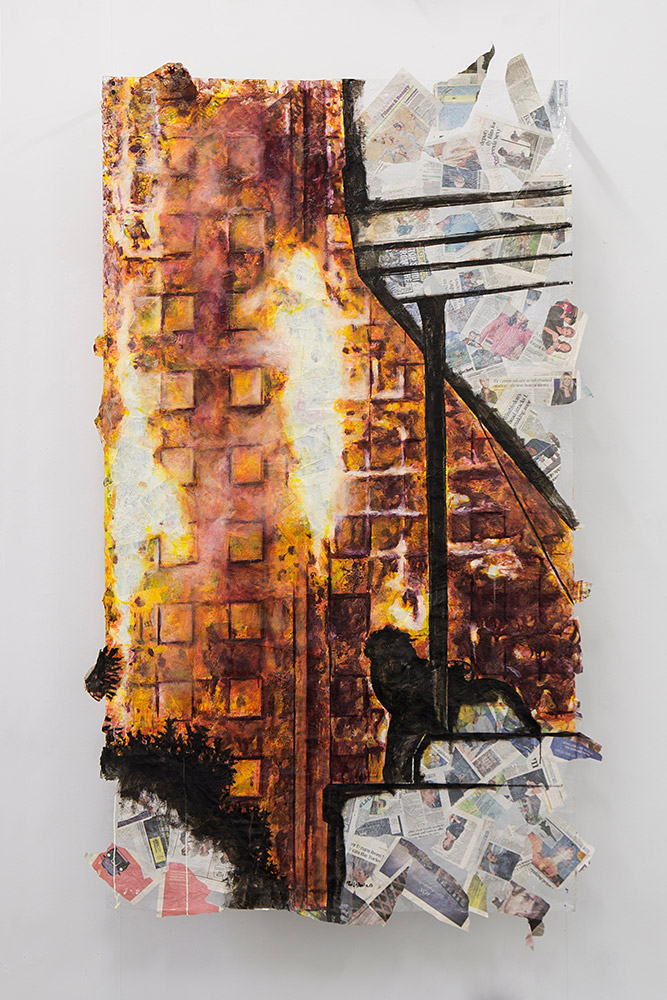 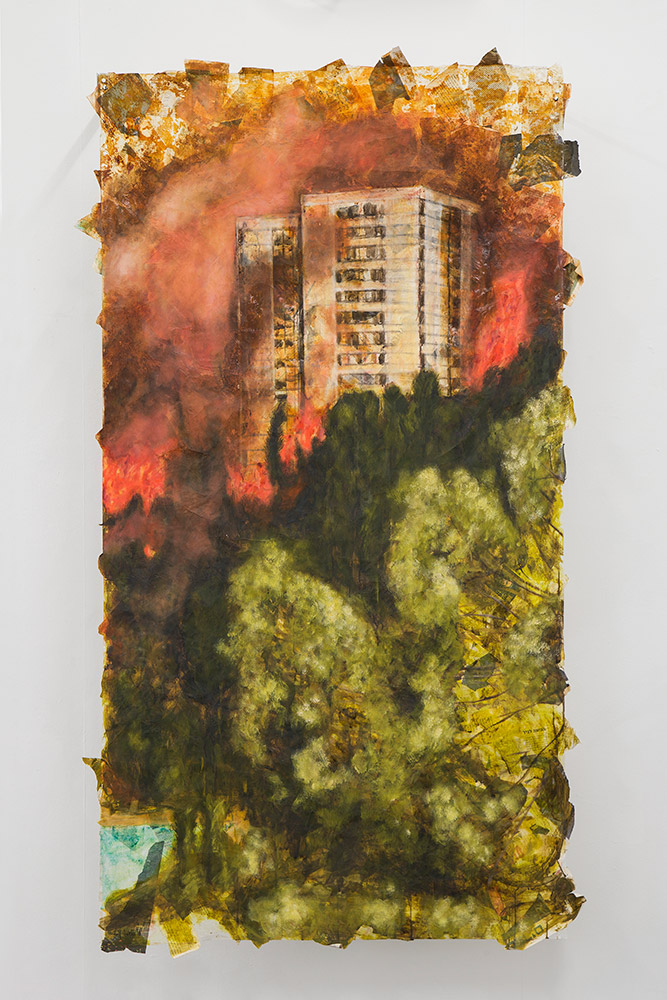 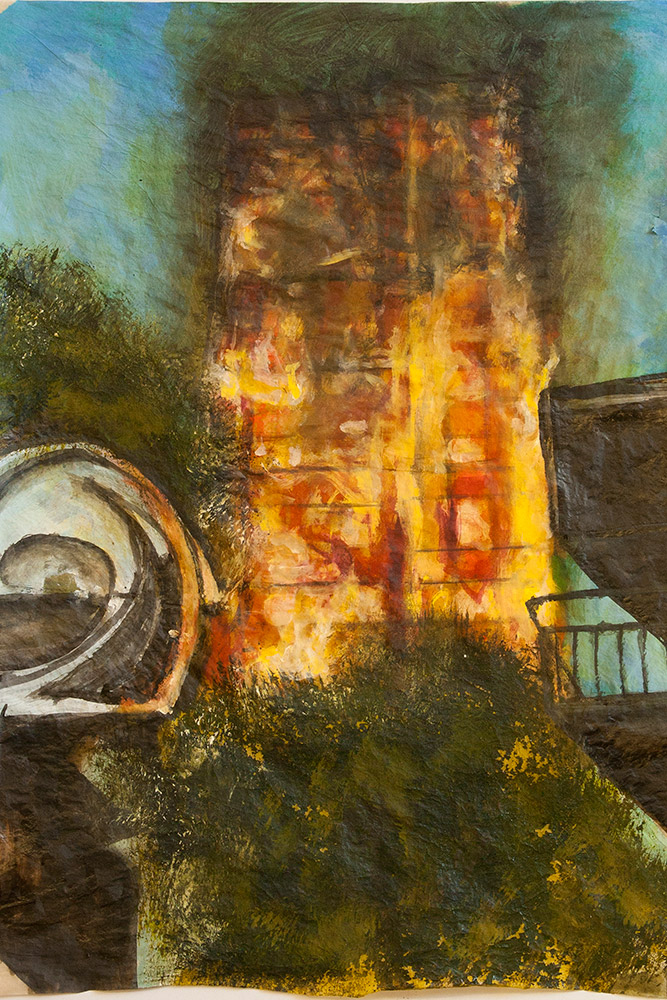 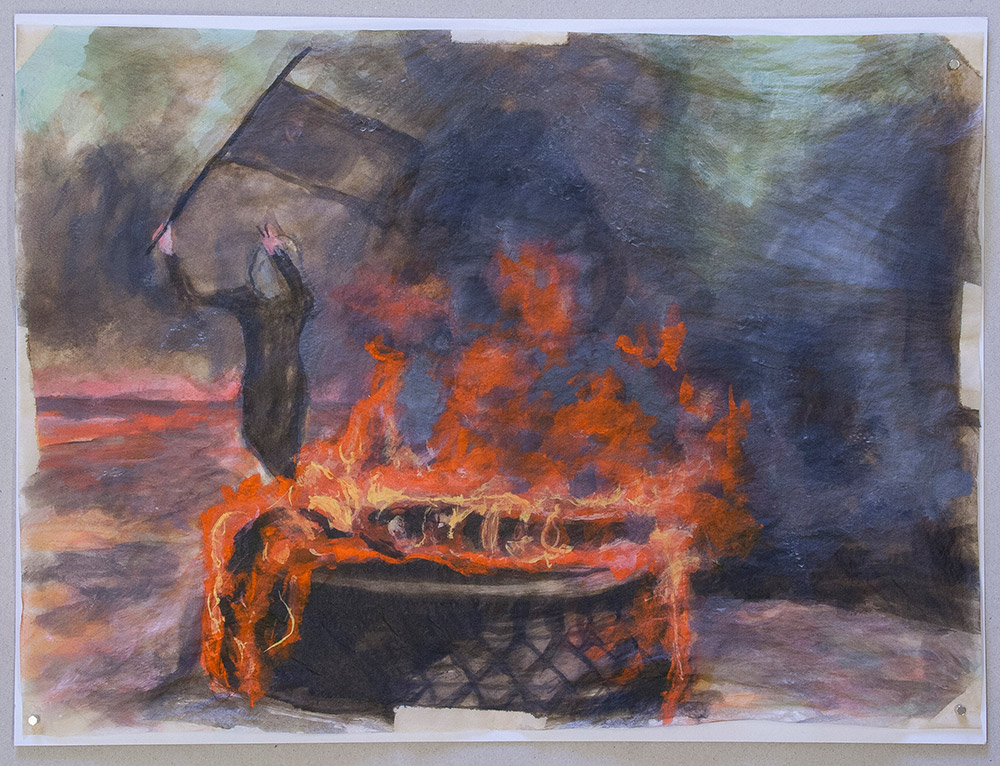 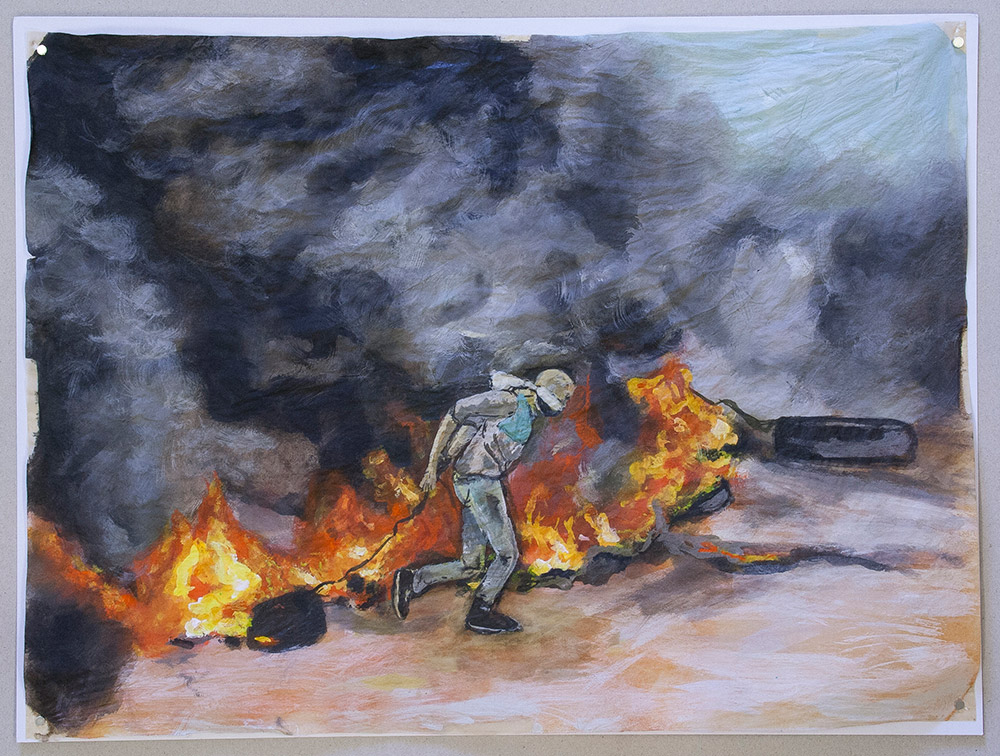 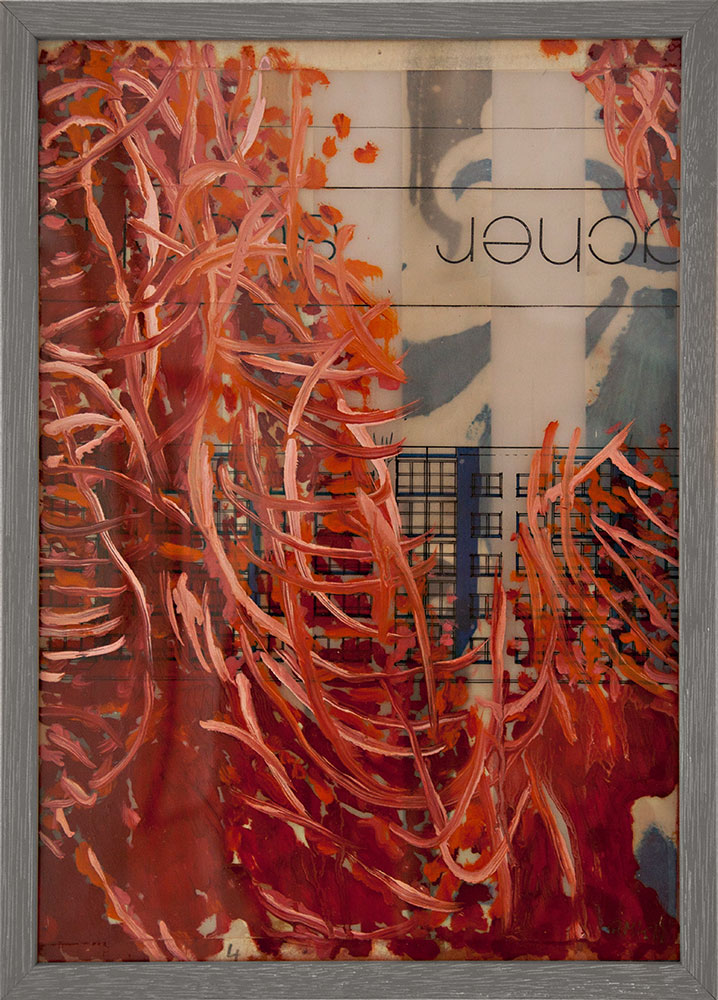 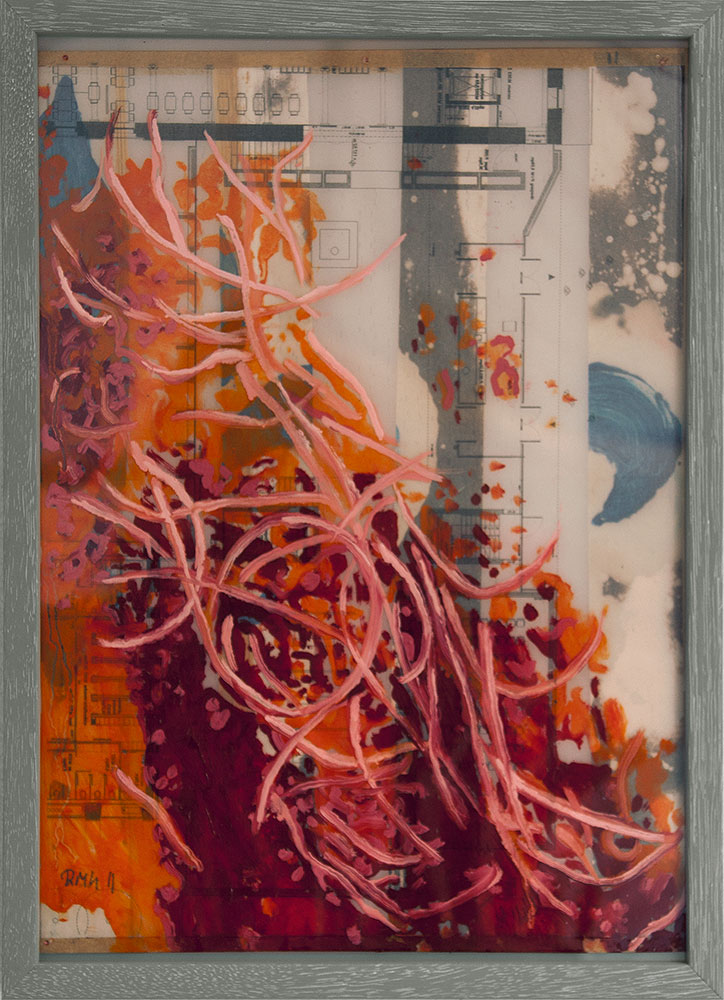 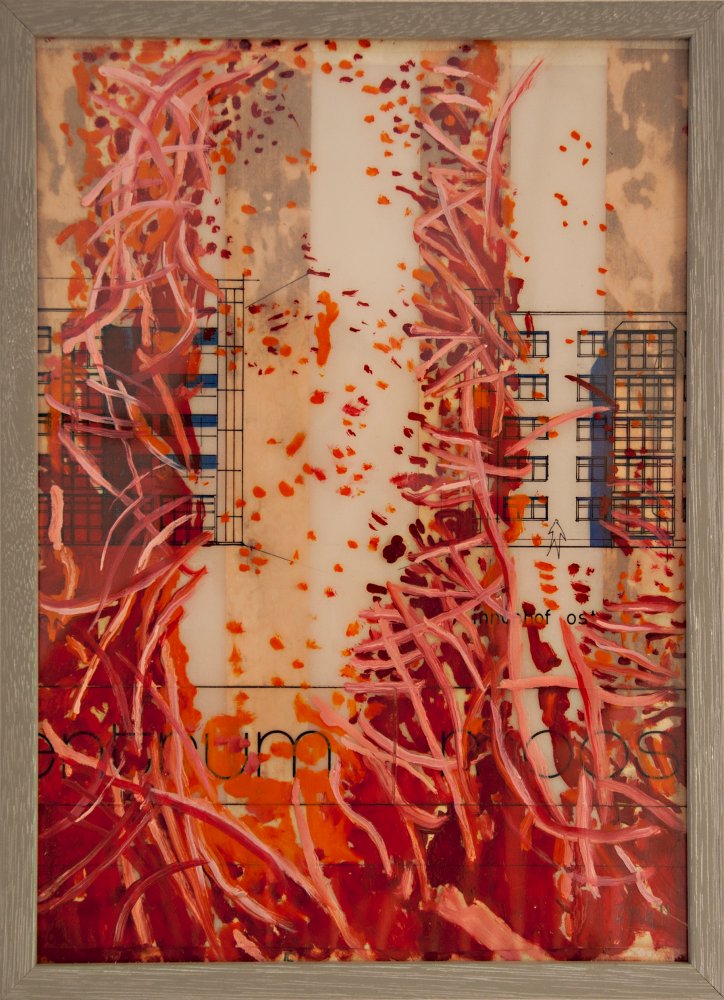 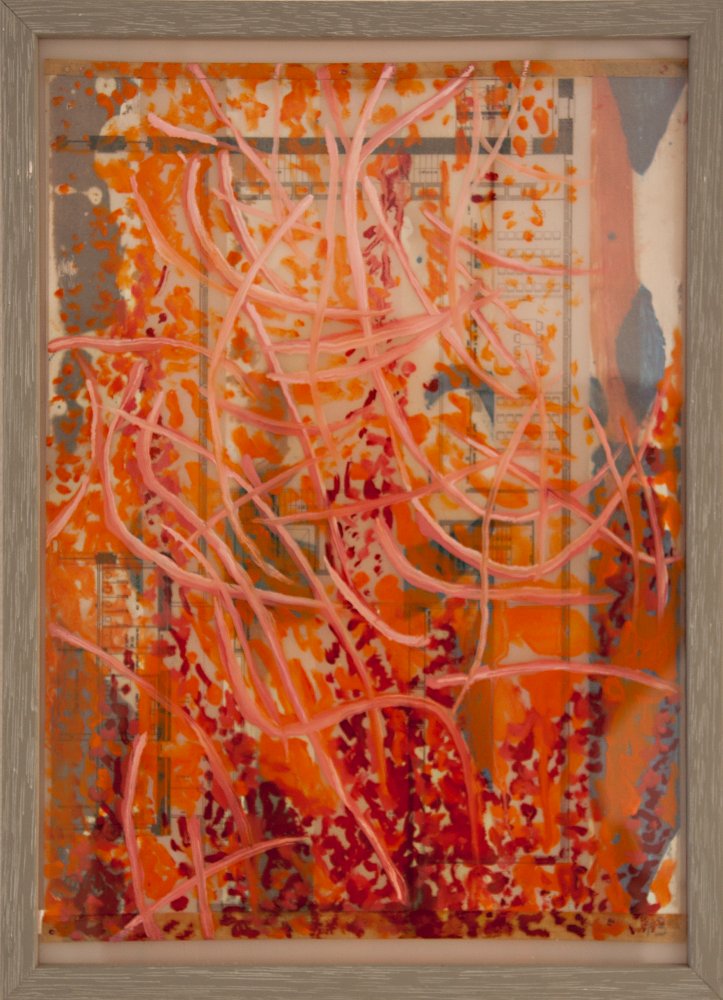 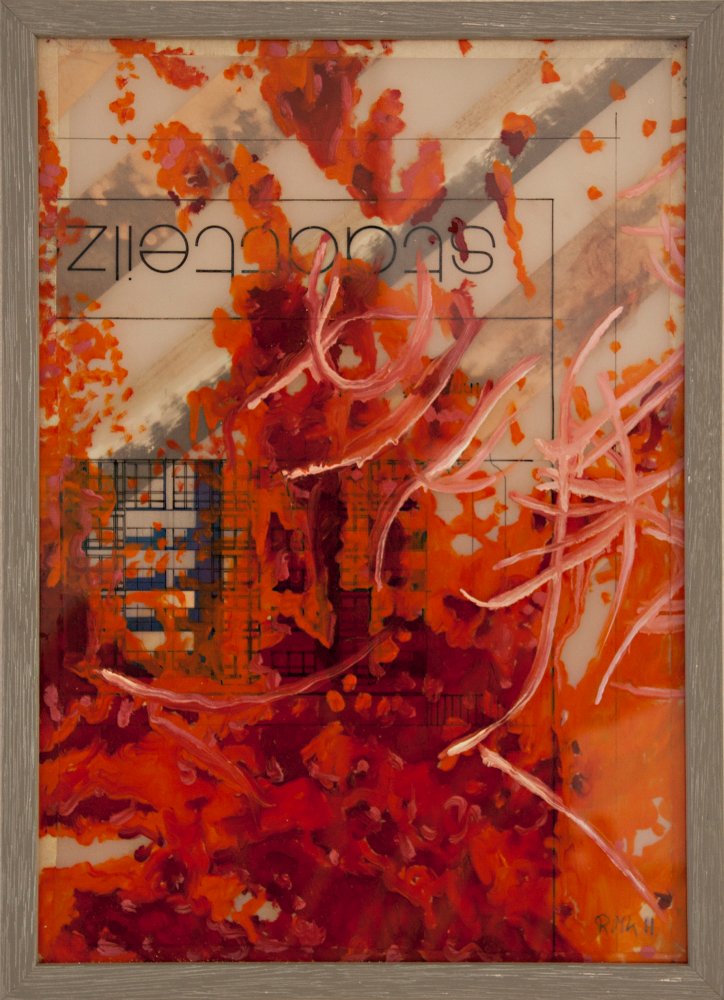 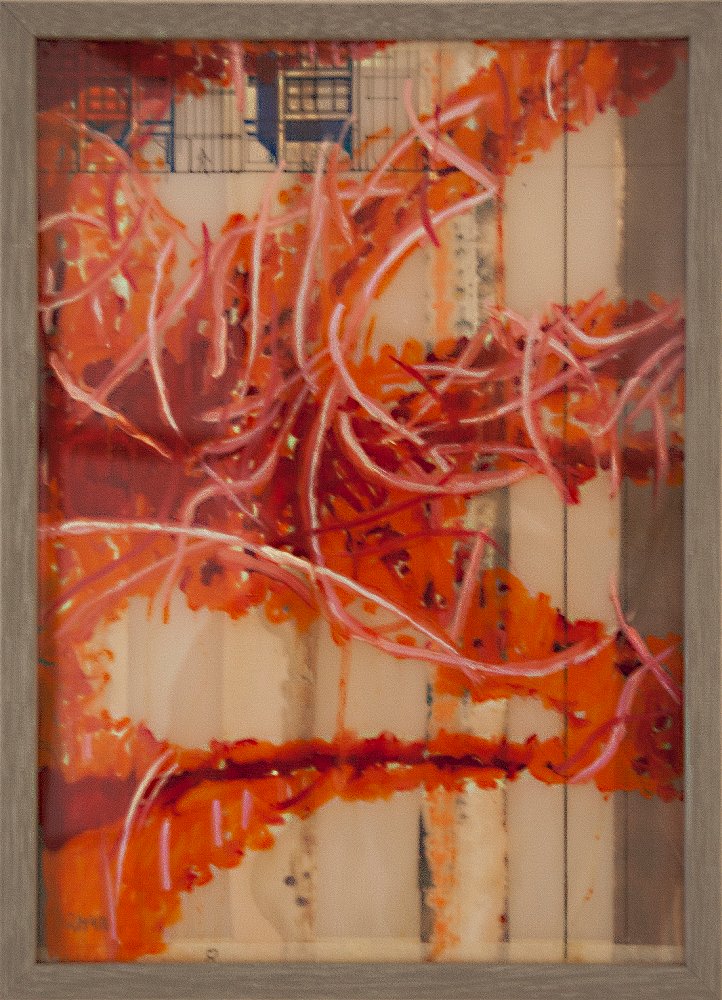 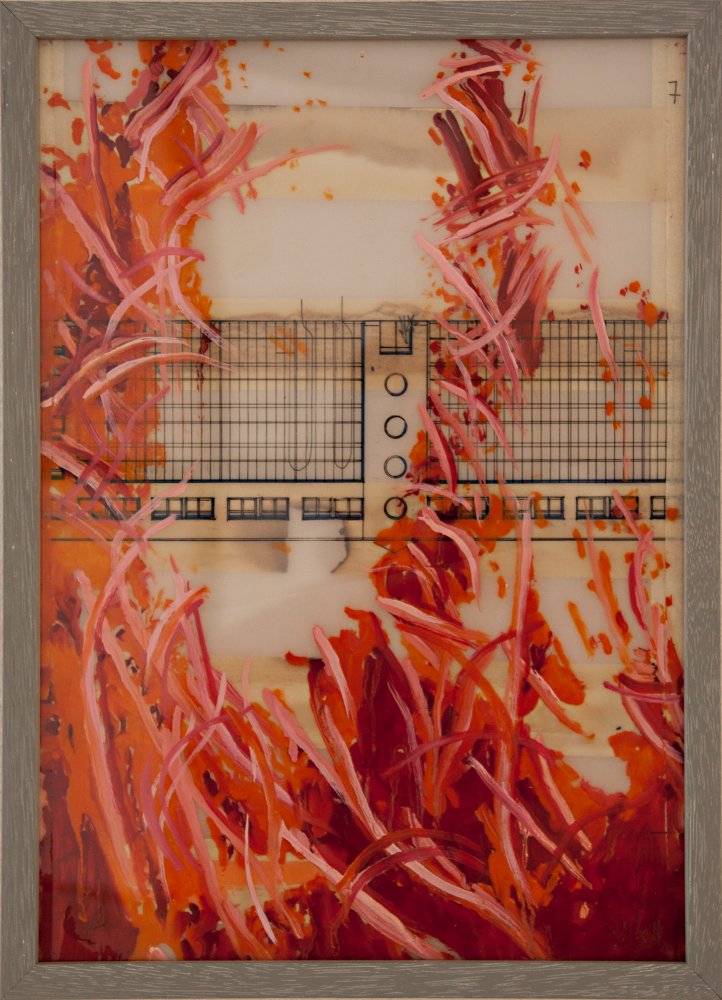 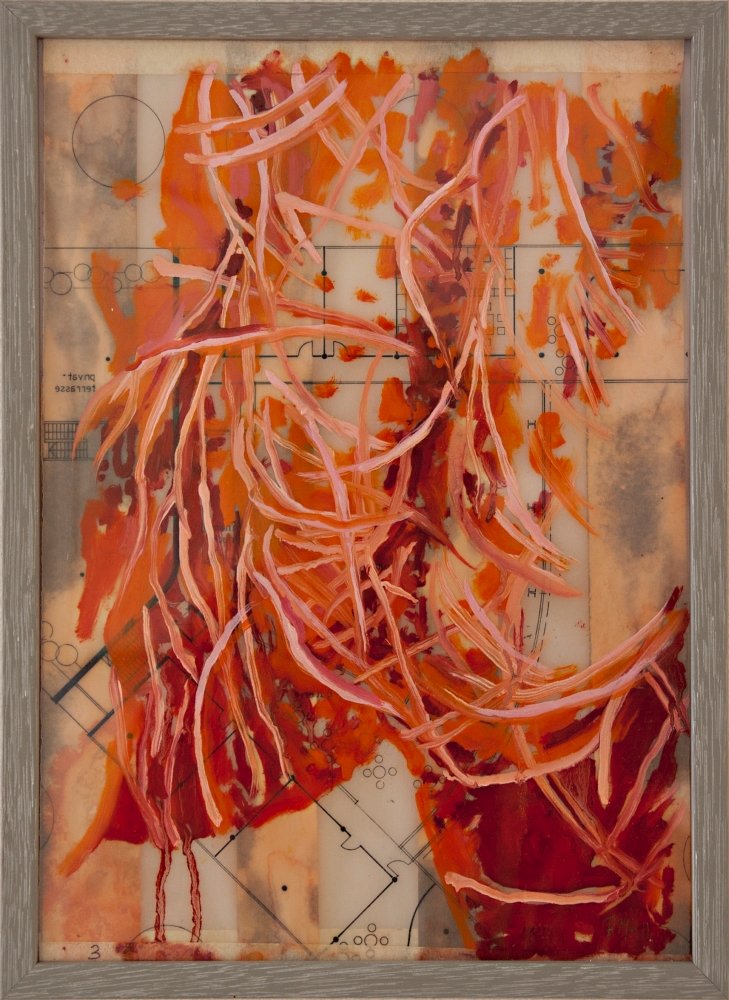 
Rolf-Maria Krückels deals with the laws of painting with a researcher’s thirst for knowledge. Central to his work is the human being contained in world and space. The materiality of his painted human figures appear in a way that is simultaneously sensual as (de-)constructed. As floating and dancing shadows or rasterised stencils, they escape defined premises whilst describing new thinking spaces. The chosen materials like oil paint on transparent paper (used baking paper or architectural plans) are essential signifiers in this process-oriented method of painting. 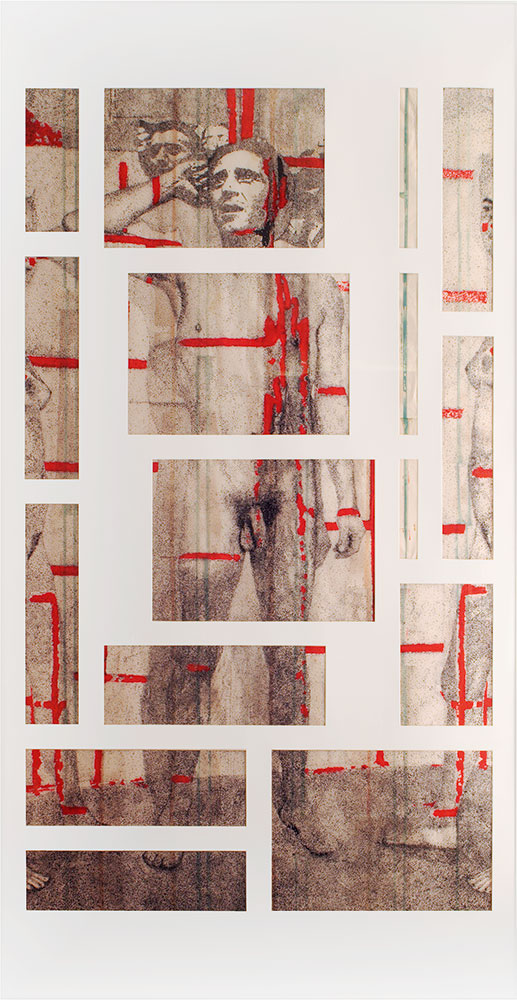 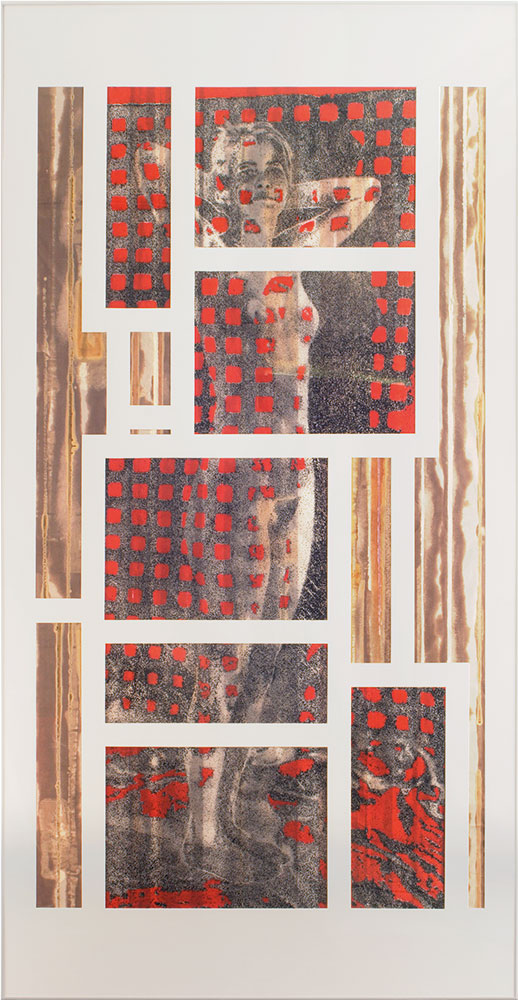 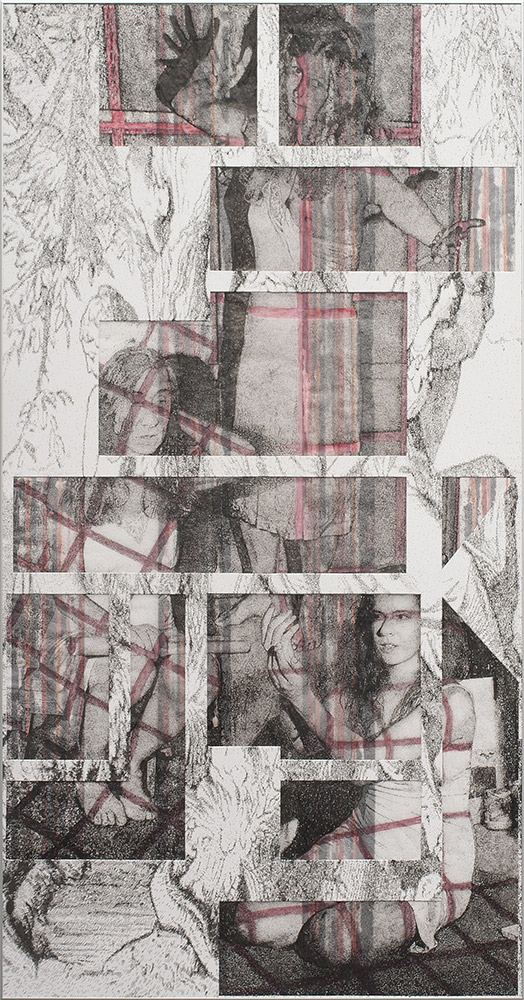 
The series “The Ring” focuses on the myths of the Nibelungen and comprises nine large-scale works in ink and oil paint. After studying several different versions of the mythology, I extracted the distinctive qualities of the leading characters. The series is the attempt of transforming the mythology into present time. The characters are embodied by people which have in my opinion similarities to the roles. Furthermore quotations and adaptations from other literary works like “The Lord of the Rings”, Parzival (Artussaga) and the Perseus myth influenced the series.

By layering of the nearly invisible paper sheets, points, lines and planes seem to float in front of the background. They become abstract signs in the process of disintegration, detaching themselves from meaning by self-referentiality.